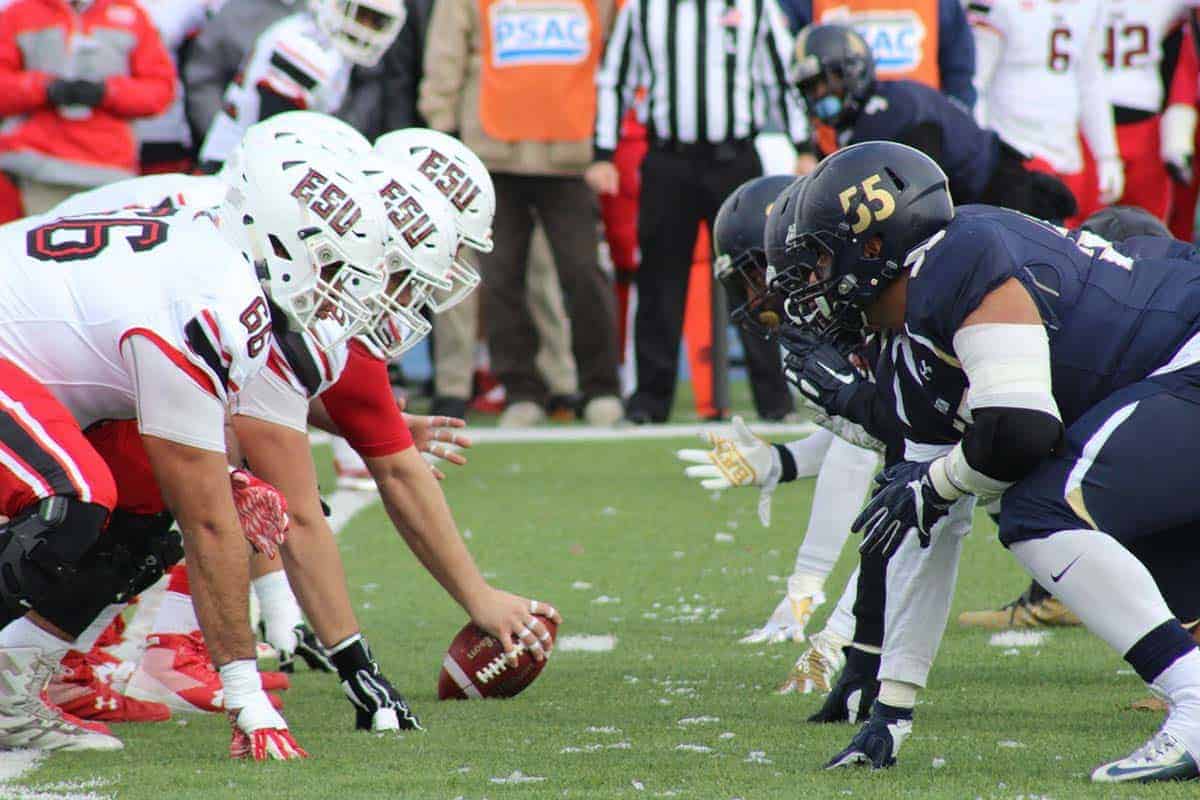 The question is: is the NFL a nonprofit?

In this article, we will shed more light and bring clarity to the question: Is the NFL a nonprofit? Yes, the NFL is a nonprofit according to IRC 501(c) 6 tax-exemption status. It obtained the status in 1942. At the time, the league was struggling financially since many of the NFL players got enlisted for the World War draft. They had to drop out and join the War. The nonprofit tax-exemption status prevents the NFL from paying federal and state income taxes.

The History Of The NFL

The first name for NFL was the American Professional Football Association in 1920, which was at the point of its inception. Later, the name changed to National Football League during the 1922 season.

The NFL initially determined champions through the league left standing by the end of each season. In 1933, it added a playoff system to discover the NFL Championship Games. The approach lasted till 1966. The NFL had an agreement with the American Football League to merge the NFL with it.

The agreement resulted in creating the Super Bowl Championship. Then in 1967, the first Super Bowl held to get a champion from among the top teams contained in the two leagues. The Super Bowl plays as the last game for each NFL season since its implementation.

The NFL gained the highest average attendance, which sums up to 67,591 in the history of professional league sports in the world. It is also the most popular league sport in the United States of America.

The NFL Gained A Nonprofit And Tax-Exemption Status

However, the teams did not benefit from the tax-exemption status. It still had to pay tax because the belief is that most of the generated income by the league goes directly to the individual teams. The league fell under the category of a trade association to enjoy the new tax-exemption status.

After the War, most of the players returned, the NFL regained stability and profit increased. However, the team generated a large chunk of the profit, leaving little profit for the NFL. The new categorization prevented the league from paying taxes or charged for income tax.

The tax-exemption status became a thing of more importance because, in 1966, the American Football League (known as AFC) desired to partner with the NFL. The commissioner in charge of NFL, as at that time, ‘Pete Rozelle’ made sure the tax-exemption status stayed that way by getting some lawmakers to add football leagues to a different bill, making it eligible for tax-exemption.

The bill also aimed at granting the NFL antitrust protection. The lawmakers agreed to do this in exchange for putting a football team in New Orleans. The bill that changed was the 501[c]6. 501[c]6 makes tax-exemption possible for boards of trade, real estate boards, chambers of commerce, business leagues, and professional football leagues (even if not administering pension funds players), that the founders did not intend it for profit.

The NFL Desires To Give Up Its Tax-Exemption Status

The tax-exemption is a status that comes with many benefits for the NFL. One of which is preventing the NFL from paying millions as tax. The blessing, as one might call it, has attracted lots of scrutinies and also made the NFL’s integrity to suffer as people became aware of billions coming into the league.

Tom Coburn, a senator from Oklahoma, once introduced a bill in 2013 to strip NFL off its nonprofit status, but the attempt failed. Other senators have also tried similar efforts but to no avail. Meanwhile, some lawmakers are using the nonprofit tax-exemption as leverage for investigating the mishandling of funds by the NFL.

Moreover, Rover Goodell, the commissioner of the NFL, held a meeting in March 2015 with the 32 team owners in the league to conclude that the tax-exemption was no more useful or worth it. They affirmed in their letter to the Congress that it is a form of distraction and stated that come March; the NFL will shed its nonprofit status.

The team owners also agreed to pay $10 million per year in place of tax. Rumor has it that the total revenues of all the teams are up to $10 billion. There is private management for all 32 teams except one, meaning that they do not get to publicize their income and expenses.

The teams do not enjoy the exemption from tax payment. The fact that it receives the mandate to pay the $10 million in place of tax annually by the NFL is negligible. The decision will aid the NFL in many ways.

Scrutiny and tax-related issues will subside. Lawmakers will no longer be able to probe and hold the league for not paying taxes during matters and hearings. It can also hinder Congress from taking a future move to remove the NFL from its nonprofit status.

Since the $10 million per annual bill is likable to tax, meaning the NFL will also gain the status of a privately held organization. The new status means the league no longer must publicize its income and also present the wages of its commissioner to the public.

Roger Goodell made public the new decision taken by the league by sending a letter to all the team owners. He also announced the league, about dissolving the nonprofit status and file returns as a taxable enterprise after holding the 2015 annual meeting.

Roger sent a letter to each of the team owners informing them of the recent development that affects the league. He noted that they have been quite aware that for some years, the league was on a discussion as regards the nonprofit status applicable to the Management council and league office. The NFL Finance Committee, in many years, has been investigating if it will relinquish the tax-exemption status.

Given the above, he wrote to bring you their notice that every committee member voted the previous week for the Management Council and league office were to file as eligible entities to pay tax.

A similar status is functional both in the Organizational structure and Management Council. However, the NFL business has always been paying taxes through every income generated. The income it generates either through sponsorships, television rights, ticket sales, licensing agreements, radio rights, YouTube streaming, Facebook pages, online downloads, and Player’s Ad Contracts, etc., the various clubs earn from it.

The NFL will no longer be operating as a tax-exempt enterprise; they will not need to publicly disclose commissioner Goodell’s $44 million salaries. It became a point of public contention, especially in the previous year, when the league dealt with various scandals. The league operation and Management Committee could still vote that he disclose his salary in the coming years.

Another change one can expect is that the NFL finance department does not need to display the income of the league publicly. As a private entity, they have every right to discuss financial issues behind closed doors without giving feedback to the general public.

The nonprofit tax-exemption status was never applicable to the individual teams. They fall under the category of a considered as profit business entities which qualify them to pay tax. These teams commit to paying annual dues, which sums up to about $6 million. The annual contributions are not a tax but seen as a donation.

It is the NFL that is a nonprofit enterprise, especially the status among the trade association found under the IRS tax code. It means that one must devote to improving the business conditions of other lines of business or at least just one line of business. It must also commit to advancing the community’s interest.

Most individuals expressed their grief, stating that the NFL’s nonprofit tax-exemption status is simply a means to dodge the paying of taxes. These persons also believe the aim is for their selfish interests.

Therefore, the question is, is NFL a nonprofit, receives an answer. However, one cannot ignore the fact that the appropriate NFL is devoid of its nonprofit status. What Does The A Mean On Hockey Jersey? The Meaning