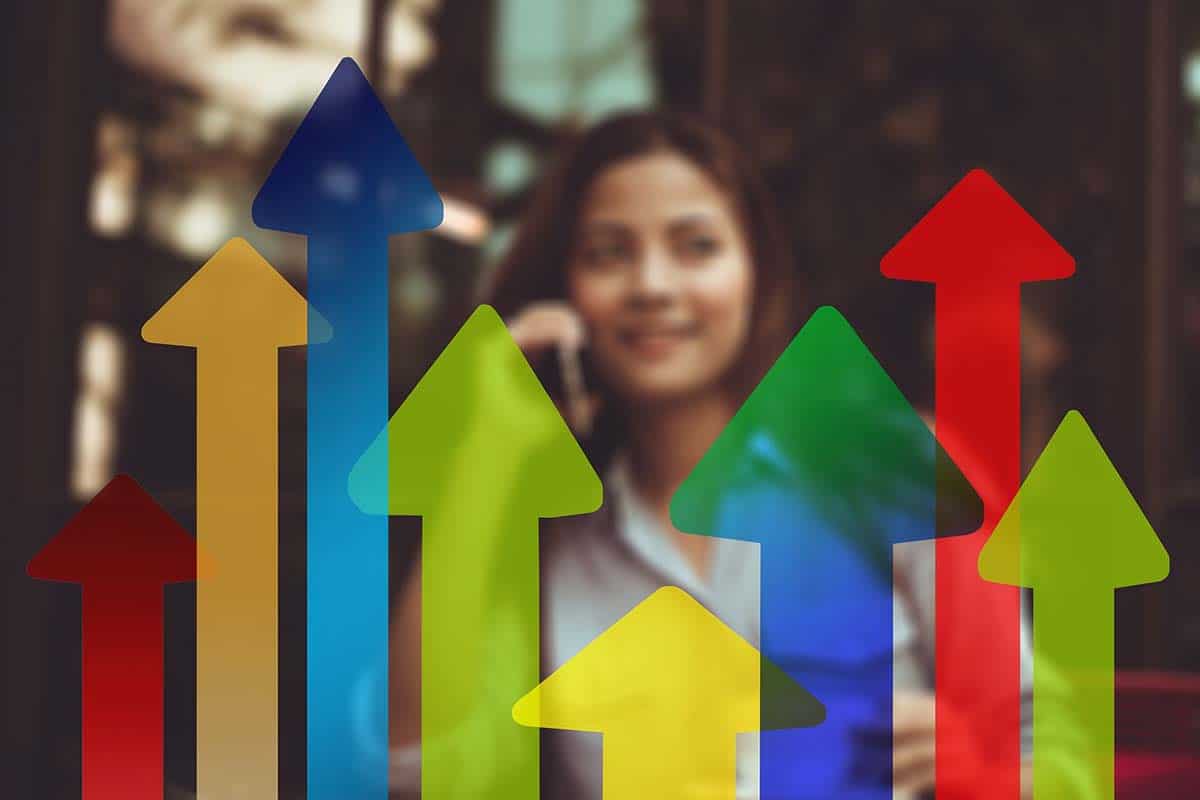 Tradition is a way of life, a culture that passes from one person or one generation to another. Tradition could also be a doctrine guiding a group of persons, making it possible for them to have a common goal. On the other hand, the economy is the use of the resource of a particular country or state. The economy focuses on money, trade, and even currency exchange.

Taking a look at countries with traditional economy

The Characteristics Of The Traditional Economy

Nomadic Society: It is a peculiar kind of social practice with the traditional economy, as they move from one area to the other without having a particular niche to themselves and, most times looking for food, maybe by hunting or just farming.

Barter: In the traditional economy, the primary source of monetary policy is the barter policy, as it is the dominant currency. Services and goods serve as the medium of exchange for value or products that are the tribe or country needs.

Hand to Mouth: In this type of economy, they only produce what they would eat or what would be enough for their family to feed. They do not put their effort into working for leftovers or excess.

Growth: It is the type of economy that is subject to increase as it will not remain the same. With time, the people tend to grow into another form of economy where the currency is money.

The Pros And Cons Of The Traditional Economy

There are various advantages and disadvantages when it comes to operating a traditional economy. In this section, we will be looking at the good and bad aspects of this type of economy.

The cons of the traditional economy

The traditional type of economy is dependent on nature. It can be a problem when life tends to take a wrong turn on earth. When the weather is terrible, it will tend to affect the crops or the farming process, which is the primary source of the traditional economy. It will result in fewer plants, and a lesser amount of farm products, shortage of food, and a general loss of income, which will affect the economy at large.

The environment is a threat when the economy is a traditional one as all the people depend mainly on the environment for everything thing from food, housing, and even fuel. In Haiti, they use woods as fuel, and cutting down trees can be very bad for the environment. Always fishing and farming can be bad for the fishes in the sea and the farmland.

People living in the communities where they practice this kind of economy are usually people that are not ready for change as they are deeply rooted in the way they do things and would not readily accept change once it comes.

The pros in a traditional economy

In the traditional economy, the way they do things is that there is even distribution of production. Once it is the time for receiving, everyone knows what they are to get at the end of the season.

In the traditional type of economy, competition is relatively low because everyone knows what to do. That is, people all have a given role. Everyone works to produce what they need without looking at what the other is creating.

The Various Types Of Economy

It is a kind of economy that can give rise to fast growth in the country’s economy, as it would provide those in the private sector the power to run and manage their business without rules and regulations that might affect them.

However, the side effects of it can drive the wealth to be one-sided, making the poor to be limited in the cash flow, and the richer keep getting richer. In the real sense, there is no economy without the government having one or two regulations that will help the market stay healthy and free from things that might cause harm to the end-users.

For example, if the government has any form of influence in the economy, things like harmful substances that are useful for food preservation will not be available in edibles. Also, anti-pollution rules would be put in place to keep the environment healthy.

The command economy is the direct opposite of the market economy. In this type of economy, the market is not free as a central system controls it. In most cases, it is the government that is in control of the economy.

The government controls everything in the economy. They control what to buy, what to sell, and even the pricing of the goods or services. Also, they determine the quantity of the products produced at a given time. The command economy is similar to the communist country, whereby the government plans everything that pertains to the economy of the country.

Countries like China and Cuba are a practical example of countries that practice this type of economy. One of the most significant disadvantages of this type of economy is that the government, at some point, may not be able to provide for all of the citizens, and the situations may lead to low demand and rationing of goods and services.

The mixed economy is the perfect economy for most countries as it the combination of both the command and the market economy. The economy is free as the government does not interfere with what to do and what not to do. Still, also, the government has the power to make some rules and regulations that will help keep the economy clean and free from illegal things.

Countries like France and India practice this type of economy. In this type of economy, the private sector and the government sectors work hand and hand to produce a peaceful and fast-growing economy. The private economy can deliver goods and services with minimal supervision from the state, and the government brings up policies that will favor the people and also regulate the process, so it does not affect the people too.

As the name implies, the traditional economy focuses mostly on agriculture, and as we have mentioned previously, the economy hinges on the community’s belief system and custom. The belief system regulates every transaction in this economy, from buying, selling, and even in harvesting farm produce. It is a kind of economy the people and the customs regulate, and not the government or any other private sector.

When it comes to the traditional economy, the perception of it is that it is a primitive way of operating the economy. All the harvesting and hunting goes on with the local tools as they do not make use of any mechanical or any modern machines. The beliefs and customs control the economy. 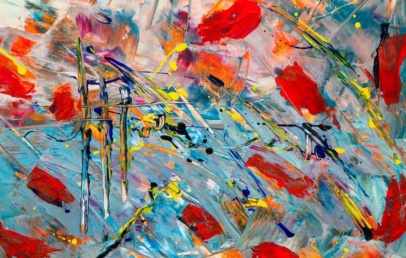