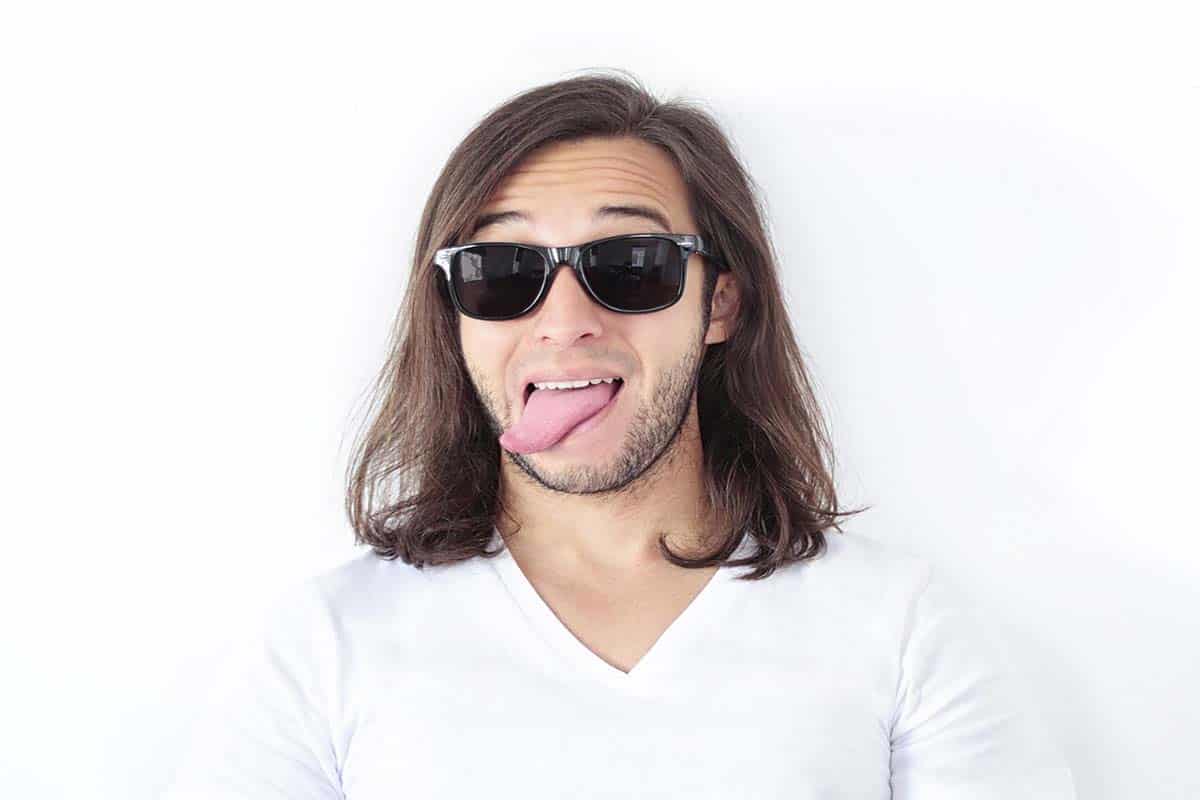 Before the term “bro” there was the dude. It is believed that the term dude is an abbreviation of the word Doodle in Yankee Doodle. This song was originally sung back in the 18th century by British soldiers who were eager to discredit American Colonists whom they were at war with. When a person refers to you as a dude, there are a couple of things it may imply. This can be deduced from the context and intonation. At the end of the day, it is a word that signifies solidarity as against intimacy

No, it is not. The term dude is an American slang that stands for any individual who is of the male gender. Between the 1870s to the 1960s, the term dude represented someone who dressed in a manner that could be described as extremely fashionable. It also stood for a conspicuous citified individual who is paying a visit to a rural location. By the 1960s, the term dude evolved to mean any male. And it began gaining traction in American societies by the 1970s. The feminist version of the word dude would have to be either dudette or babe. But at the end of the day, the term dude stands for a male and can’t be used for females as they may find it offensive.

What Is Gender Neutrality?

Gender neutrality also referred to as gender neutrality movement or gender-neutralism talks about the idea that language, policies, and social institutions ought to avoid a situation where they distinguish roles on the bases of gender or sex. This is to prevent the discrimination that comes from the impression that certain roles are gender suited.

The major advocates of gender neutrality may promote policies that are designed in such a way as to remove gender distinctions such as bathrooms that are gender-neutral which means one won’t be able to distinguish the gender using them. It has also been discovered that the gender neutrality found in the law has brought about a modification of the way custody disputes are handled thus making it more probable for men to be awarded full custody of the child in a divorce.

The definition of gender is one that has to lead to a lot of debate especially in the circle of transgender people. For instance, California made room for people to have the option of choosing gender-neutral in their identification.

What Are The Gender-Neutral Languages You Should Know?

As stated earlier, the gender-neutral language simply talks about a type of linguistic prescriptivism that aims to neutralize referring to people based on gender terms. This may mean the discouragement of the use of terms such as fireman, chairman, and stewardess. They instead favor the use of terms such as firefighter, police officer, chairperson, and chairperson. Also, terms such as actor and actress could be replaced by the original term actor for either gender.

Also, pronouns such as she or he may simply be replaced using them when the gender of the subject is not clear. Some still advocate for a gender-neutral pronoun even when the gender is known to eliminate some of the perceived subconscious effects of language in the reinforcement of gender stereotypes and gender. Also, people who don’t see themselves as either male or female may opt for a gender-neutral pronoun when referring to them.

How Is Gender-Neutral Language Developing Around The World?

People use pronouns such as him, you, and her to identify themselves. Over the past few years, LGBTQ proponents all over the world have advocated for a more inclusive language for addressing people. This they believe can be done by coming up with an all-new non-binary term and also by retooling words that are already existing using the right grammatical instruments. This is a task that is never going to be easy. For several people, it can prove to be quite difficult or tiresome attempting to shed light on why they need inclusive language. For instance, hate crimes targeted against the LGBTQ community in America has seen a drastic rise over the past few years. Here is a breakdown of some evolutions in gender-neutral language:

One thing about English grammar is that it does not distinguish between two genders except when it is assigning a feminine or masculine pronoun. According to the Merriam Webster dictionary, “they” is described as a pronoun used for a single person whose identity can be described as nonbinary. Two years before the word “they” being a gender-neutral word was included in the Associated Press Stylebook. The Washington Post did the same in 2015. People critical of this change think that the word “they” is both plural and singular and as such can be quite confusing in a sentence syntax.

Hebrew is a language that assigns gender to nouns, verbs, and adjectives as it affects the noun. The feminists and LGBTQ activists there have advocated for the inversion of the gender divides. This includes using a mixed-gender or using a feminine plural. It is worthy of note that the Nonbinary Hebrew Project has come up with a third gender in the Hebrew language.

Germans have a rather notorious syntax that composes of female, male and some neutral genders. Back in January 2019, Hanover made it mandatory that all communications such as fliers and forms, emails, and the likes made use of gender-neutral nouns.

Proven Tips To Help You Bring Up A Gender-Neutral Child

For several people, gender is the first tag to be received. There is however a new move of gender-neutral parenting that aims to alter that. Some take the matter so seriously that they do not force gender on a child. However, most people of this mindset simply aim to bring up the child in an environment that is at best gender-neutral.

This movement has seen endorsement for celebrities such as Russel Brand and Paloma Faith. Here is a breakdown of some of the tips that can help you bring a child up with a less gender-sensitive mindset.

1. Downplay the Importance of gender

Just picture the way and manner adults make comments about the physical appearance of girls before they talk about other features. You can work towards eliminating this by removing pre-existing gender labels. So instead of saying things like “you are a smart girl” you could instead say “you are a smart kid.”

2. Toys  should be genderless

It has been observed via studies that boys and girls tend to have a preference for playing with toys that have some semblance with their gender from a young age. This could be linked to the fact that the action is influenced by the reward system of the adults. You should know that the type of toys your child plays with goes a long way in determining their level of development. It can also have a deep impact on their cognitive development and other aspects of their lives. Studies also show that children tend to remember more information about toys that have the same gender as them. This is why it is important to promote gender-neutral toys.

3. There is nothing wrong with boys and girls playing together

Your kids must be comfortable around all people regardless of the differences or similarities they share. They stand to gain a lot to gain working together with other people. It is therefore advisable that you encourage your children to play in a mixed-gender setting.

Give the freedom of expression

Also, ensure that you make a difference a positive attribute. Help them to understand that exploration around gender is a good thing and that it is okay.

Dude, as we pointed out earlier, is not a gender-neutral word as it is a term specifically meant for the male folk. More needs to be done in the quest for gender neutrality even as all sectors of human endeavor ramp up efforts in this regard. 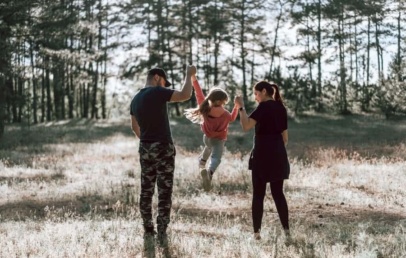 What Is Spell Attack Bonus? Understanding The Game