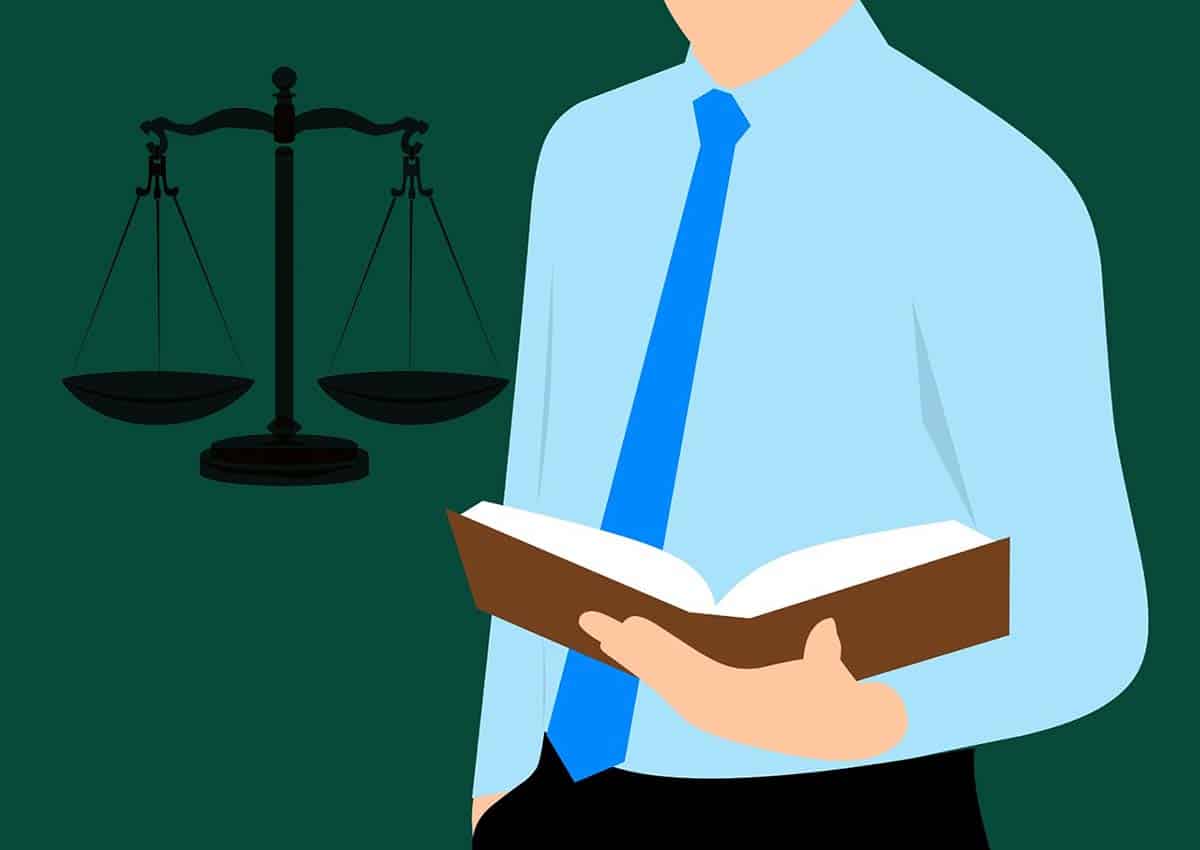 There is a long-standing adage that says, “show me your friend, and I will tell you who you are.” One can quickly tell or draw a conclusion of the kind of person you are by the type of friends you keep since your behavior will likely not be different from theirs. It is a logical conclusion by deductive reasoning, which is 90% correct at times.

Continue reading to get more information on this topic!

The Law Of Detachment

Modus ponens is the Latin word for the law of detachment. It translates to mean the law of logic. The law refers to getting to a conclusion by logical reasoning, which is sometimes referred to as common sense in ordinary parlance.

One can say that the law of detachment means arriving at a particular logical conclusion drawn from two supposed true premises, which flows from a conditional statement. For example;

The logical conclusion of the above premises is that Chris is brilliant. He is brilliant because he has the quality of the premise (A). The law of detachment in the above example is (B) =(A).

The applications of the law of detachment:

In geometry, ‘p’ represents the statements, which is the antecedent, that is, the phrase following the conditional statement. ‘q,’ on the other hand, represents the conclusion. For example,

You can see that one of the old sayings in the first paragraph says that “show me your friend, and I will tell you who you are.” One can liken it to the rule applicable in geometry, which, if followed accordingly, will lead to a logical conclusion, whether clearly stated, given, or not. For example,

Conclusion- Tony is a drug addict.

Tony’s involvement in the football team gives him the tag of an addict, which, if he were not a member, we would not be tagging him as one.

The Rules Of The Law Of Detachment

The Law Of Detachment With Other Topics

The law of detachment and love:

For example, you walk into your spouse in a compromising position and based on your emotions, and you would want to hurt them in return. However, the law of detachment will make you think it through and weigh your actions with its consequences. In other words, it helps you not to enslave yourself with your emotions.

The Law Of Syllogism

Syllogism originated from the Greek word ‘syllogismos,’ which means conclusion or inference. As a form of logical reasoning, syllogism is concluding by the addition or linking of two statements, that is, a general statement, and a specific statement.

The two statements, when you add them together, help you to conclude. Another name for the general statement is the major premise. It is so because it contains a broader category or group.

Below is an example of syllogism;

All men have testicles. (General statement)

Victor is a man. (Specific statement)

“All men have testicles. Richie is a man. Therefore Richie has testicles.”

Another kind of syllogism is fallacious syllogism. It occurs when a conclusion is such that you can fault it because its basis is on premises that are you cannot wholly fault and do not have an inherent flaw. For example,

“All fishes can swim. Rita can swim. Therefore, Rita is a fish.”

The Rules Of Syllogism

There are three basic rules or laws that govern syllogism. These rules sum up in the fact that there must be the presence of the three terms, which are the general statement, specific statement, and the conclusion.

The practice of syllogism helps to sharpen one’s reasoning ability, which aids in solving some complex mathematical problems and other human problems. When faced with certain situations in our lives, our knowledge of syllogism can help us make a sound judgment based on the conclusion we draw from the situation.

Syllogism is useful in our daily lives. It helps us make informed decisions. For example,

Smokers are liable to die young.

Jerry does not want to die young.

Therefore Jerry does not smoke.

The Similarities Between Law Of Detachment And The Law Of Syllogism

The law of detachment and the law of syllogism are similar in some ways. Some of the similarities that they share are that they both deal with logical reasoning. Also, they are both applicable to humans.

Both laws have premises from which they draw their conclusions. Sometimes, they both have precise and fallacious conclusions. They also use variables to substitute statements while giving illustrations or tables.

The Distinction Between The Law Of Detachment And Law Of Syllogism

The law of detachment deals with a conditional statement that one can break down into the antecedent, which leads to the conclusion. However, the law of syllogism deals with the addition or combination of two separate statements to get to a conclusion.

When we engage in an argument, it is the laws that guide our sense of reasoning so that we make sense to our listeners or readers. When we engage in a discussion, these laws govern how we make people come to accept our point of view by presenting them with facts that are valid and true.

These laws also help us in judging and analyzing a situation to prevent us from making presumptions or wrong conclusions. All humans adhere to the law of detachment and the law of syllogism. Even when we do not know the meaning or that to which the concept refers. Everything You Need To Know About Premises Liability Is Oatmeal A Good Source Of Protein? Exploring The Benefits Of Oatmeal