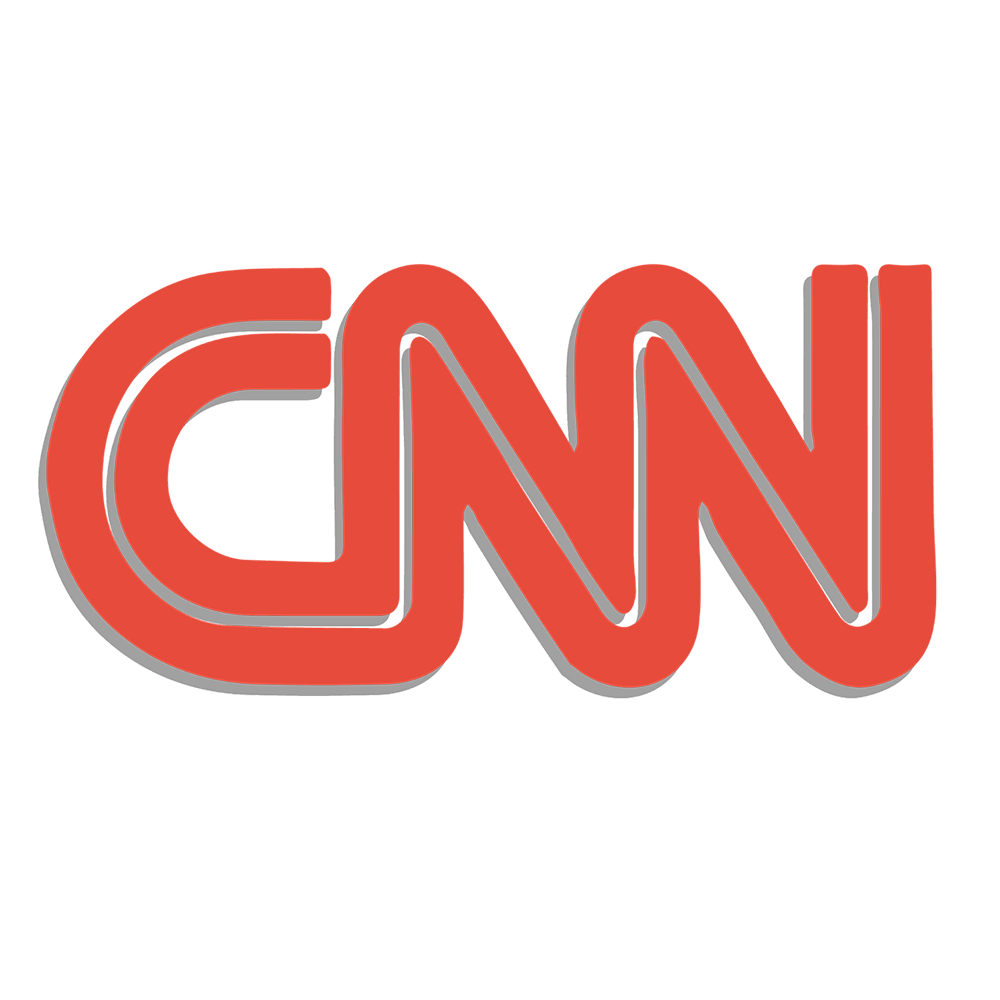 CNN is a news channel owned by AT&T. Founded in 1980, it is currently one of the most popular news channels in the United States of America. Many Americans affirm the fact that they tune to the channel to get information, news, and updates on trending topics. CNN is not limited to the US alone; it has a wide range of related network coverage around the world.

Now back to the question; is CNN reliable?

CNN’s popularity extends beyond the US; it is one of the primary sources of information around the world. Its reputation as a primary source of news and information calls for verification and authenticity, which gives rise to the question, is CNN reliable? Based on a survey carried out in 2018 to determine the reliability of CNN, thirty-two percent were not sure; they called the channel neither reliable nor unreliable. Meanwhile, twenty percent called it reliable, and twenty-four percent called it unreliable. The result shows that more people think that CNN is not reliable

CNN is the first paid television all-news channel in the United States. It started as the brainchild of Ted Turner in 1980. Ted Turner is an American media owner. His goal for founding CNN was to have 24 hours non-stop news channel.

He considers news and information to be a very vital aspect of living. After the launch of CNN, it became the first channel to broadcast news for 24 hours. CNN has experienced lots of success over the years, which has led to the creation of numerous offices and studios worldwide, with its headquarters located in Atlanta.

The major use of its headquarters is for programming during the weekend. However, its primary venues for broadcasting are Los Angeles, Washington Studios, and Hudson Yards, New York.

Its international coverage covers over 211 countries, including third world countries, local towns, and villages. Each of these countries has the right to view and watch CNN International.

A survey in late September 2018 revealed that up to 90 million household users are CNN subscribers. The study is relative to houses with cable subscriptions and rate as 97 percent of the cable households in the US.

CNN also ranked third in 2019 as one of the most viewed all-news stations in the US. However, MSNBC and FOX News ranked higher, with MSNBC as the most viewed news station with over 9.7 million viewers. Meanwhile, CNN ranked 14th among general cable channels.

What Makes CNN Stand Out To People?

Though CNN is widely accessible in many nations, some specifics come with the news station. You can call it an all-news station and still will not miss the point we are trying to drive home.

Due to their consistency over the years, there are some features that one can associate with CNN. You can easily observe and recognize the elements if you are a full-time viewer of the channel.

Although there might be bad features associated with CNN, however, our emphasis here is on the right features observed over the years. To mention but a few, the features are logically presented below.

CNN is good at broadcasting live breaking news which they display with much drama and suspense to capture the heart of viewers. It is an aspect of the channel that has drawn much criticism as viewers complain that it is over sensational.

CNN live broadcast can be so intriguing that you might cancel your schedule to know more about the current update. Most viewers complain that the actual news in full might not be as fascinating as the breaking news.

The majority claims that the effect and speed at which they display the live breaking news is fascinating and efficient. They said that CNN deserves some accolades, not criticism for their effort to keep viewers updated with not just local news, but also happenings around the world.

Could CNN Be More Liberal And Nonpartisan?

Most Democrats see CNN as the best news channel for them as it provides them the opportunity and platform to air their views. Though Republicans also have accessed this privilege, they display less interest.

Its attempt to be more open and nonpartisan has attracted criticism from diverse corners, presenting CNN to be less real. There are speculations about CNN being less real and fictional because it does not identify fully with a party. The proprietors of these speculations believe that you have to belong to a sect, or you do not truly exist.

CNN is not like the regular channel that contains programs spanning from diverse categories. Its primary focus is on the news, relevant information, and happenings around the world for its viewers. It will be wrong to tune in to CNN expecting to watch movies or your regular soap opera.

CNN news field covers a wide range of topics stretching to sports, politics, tourism, terrorist attacks, heath, etc. They have been able to sustain and expand their coverage capacity over the years. Thus, they have resources coming from almost every part of the world.

Although their viewers most times did not understand their sources and tagged it as falsehood in critical cases, CNN has been consistent and reliable in living up to its reputation as a 24 hours news channel.

Why Do People Consider CNN To Be Unreliable?

Human choices are diverse and insatiable. What is pleasant and comforting to a set of people might be seen as poisonous to another set of persons. The same thing applies to the media and news channels as they are dependent on the opinion of the public to determine if they are reliable or not.

Serving a majority of people with diverse opinions and standards can be stressful and frustrating. Most people are prone to voting and scoring you based on their level of perception, not from the standpoint of reality. So you might go through huddles to satisfy them only to discover that their needs are different from what you had in mind.

Rasmussen Reports surveyed people interested in viewing news from cable news channels, and the survey placed CNN in an unreliable category. A majority voted for Fox News and MSNBC as their favorite channel for authentic news, while many considered CNN to be inaccurate.

They carried out the same survey in 2017, and only a few changes occurred when compared with the 2016 study. It still proved that CNN is not worthy of trust because the majority voted CNN in the negative.

However, the majority of the voters were in the category that places news channels as unreliable. It meant that people do not rely on news channels to get trustworthy news and information.

People are quick to criticize and spreading wrong speculations without an in-depth investigation. That might be the case of CNN. The survey took place among people who did not have the time to ponder on the requirements needed to deliver current news, updates, and live headlines.

Dishing out news and information to the public is not an easy task, especially when trying to keep up to date with recent happenings in the world. For your news channel to be updated simultaneously with live events requires field journalists on the stand by in strategic positions. It also requires secret planting of compatible cameras / CCTV to cover up and assist journalists.

Taking a look at just a bit of the task, effort, and energy required in delivering live updates. You would see that running a 24 hours non-stop news channel is not an easy task though viewers are eager to evaluate and castigate any channel that does not meet up to their required standard. CNN is one of the many news channels caught up in this dilemma.

The question, is CNN reliable, is one that requires a personalized answer based on your experience while viewing the channel. The survey carried out by Rasmussen Reports reviews that people think not to trust a news channel.

Up to 50% of the voters believed in not having trust in a news channel. They prefer viewing from multiple channels and deciding which channel to accept. Although it might seem to be a smart strategy, it presents news channels as being fake and not reliable.

The review might also affect the business side of the media, as it might stimulate withdrawal from viewing CNN by many viewers. It is why it is of utmost importance to watch CNN and run a private personal survey of authenticity because your opinion might be different from that of the majority. 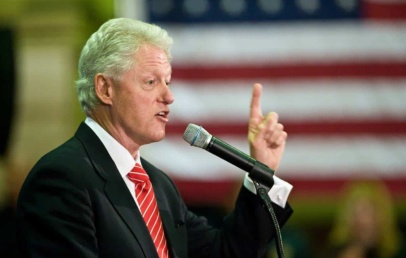 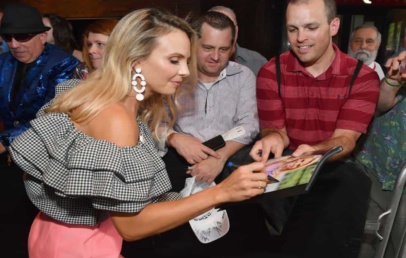