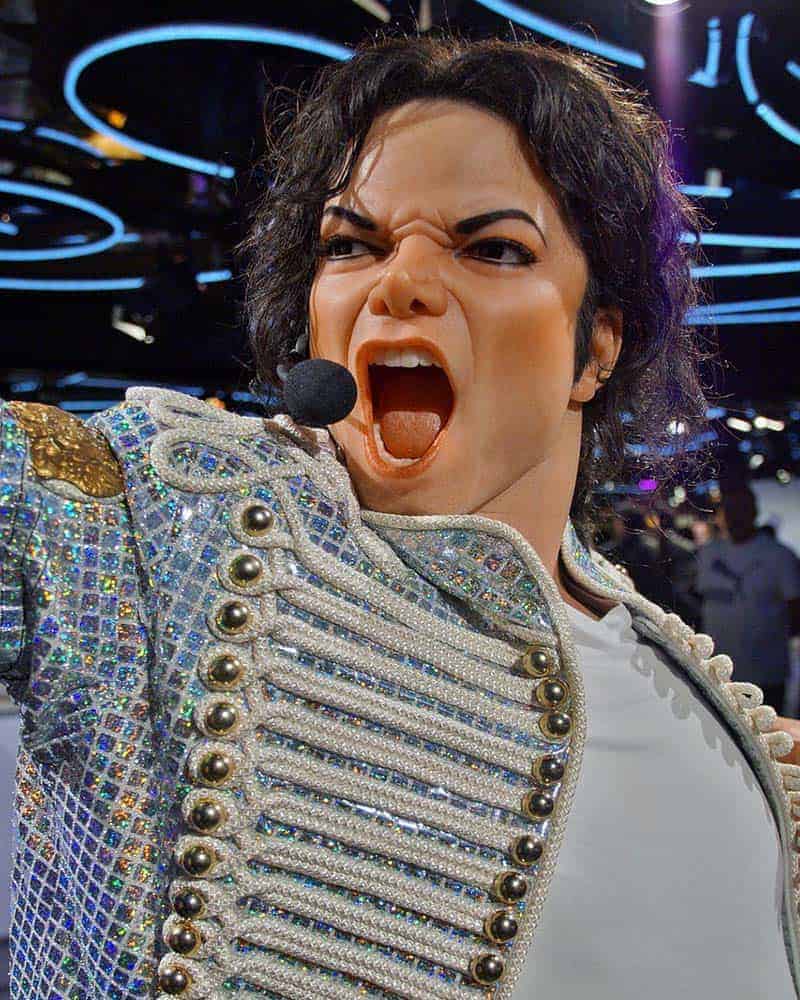 Michael Jackson had a unique career that spanned over thirty years. This was a period where he broke records, attained unparalleled feats and was a huge commercial success. He holds the singular record of having the best selling album of all-time while also re-engineering the perception about what a modern pop-star should be like. Jackson first hit the charts in 1969 when he was the leader of the magnificent Jackson five. He was born as the seventh child in a family of nine. He began his musical career at the age of five when his father who was a musician came up with the Jackson Five composed of Jermaine, Jackie, Marlon, Tito, and Michael. The group soon experienced tremendous progress as they soon hit a record deal with the famous Motown records. But then, did Michael Jackson write his songs.

Did Michael Jackson write his songs?

Yes, Michael Jackson was indeed a prolific songwriter and he wrote most of his songs. Some of the very famous songs he wrote for himself included dirty Diana, Billie Jean, Don’t stop till you get enough, the way you make me feel and heal the world. Michael did not only write his songs himself, but he also went further to show others that he could write songs for other people. For instance, he co-wrote with Lionel Richie the famous song We Are The World. He also co-wrote don’t stop the Music by Rihanna which turned out to be a huge commercial success back in 2007. The beautiful thing about the songs Michael wrote is that he did not just write them, he also spent time imagining them in his head first and then sang them on a voice recorder which he carried around. He wrote over 150 songs with over 20 of them attaining multi-million performance statuses on American Television and radio stations.

How Did Michael Jackson Write His Music?

Jackson was not able to write or read music and could not play any musical instruments perfectly. He did not have any formal musical training even though his father had a great influence. One thing that set Jackson apart from the crowd was the fact that he was quite gifted. He had the full picture of his songs even before they were released. What this means is that the strings, lyrics, and chords often came to him in a moment like a revelation.

A team of producers and engineers would then carry out work on the tracks he would bring to the studio. Most of the time, these sets of professionals were quite amazed by his level of genius. Jackson eventually went in to create some of the most famous pop songs that were ever made. If you know a thing about writing songs, you would know that it is a very difficult thing to do.

Who Was Michael Jackson?

Michael Jackson lived an eventful life between 1958 and 2009 when he died. He was a dancer, singer, and songwriter. Jackson was reputed as the King of Pop and he is viewed as one of the most important figures of the twentieth century. His impacts in the world of fashion, music, dance, and music are such that made him a global icon for the periods he was alive and even beyond. He is reputed to have popularized several dance styles such as the moonwalk.

The 1980s saw a time when Jackson became a quite controversial figure as a result of his relationships, change in looks, as well as his lifestyle and behavior. Back in 1993, he was faced with serious allegations of sexual abuse of a child. The case was however settled out of court and Jackson did not face any indictment. Back in 2005, he faced trial and was acquitted of child abuse charges. And in 2009, while preparing for some concerts, he gave up the ghost on what was suspected to be a case of an overdose of sedatives that were given to him by his physician.

He holds the unique reputation of being one of the topmost selling recording artists of all time. It is on record that he made sales of over 350 million records sold worldwide.

Michael Jackson’s music had enormous influence from musicians such as Little Richard, James Brown, Fred Astaire and David Ruffin. Little Richard was reputed to have had a large measure of the influence of Jackson, however, James Brown had the largest influence. In his words, his mother would wake him up whenever James Brown was on Television.

It is worthy of note that his vocal style had inspiration from the famous Diana Ross. Diana Ross was more of a mother figure to him and this must have been why he delighted in watching her rehearse. According to him, he drew lots of lessons from the way she sang, and she helped him gain tremendous confidence in himself.

Jackson did not have any formal training and he is not known to be able to write or read musical notes. He was however good at the keyboard, guitar as well as drums.  With time and age, his vocal style and voice experienced some notable changes. For instance, his voice changed to a high tenor from the boy soprano that he was known for. The 1990s witnessed the release of the Dangerous album. It is said that if you listened carefully to some of the tracks, you would notice that his voice tends to quiver probably as a result of anxiety.

The Global Impact Of The Michael Jackson Brand

When we talk about Michael Jackson, one of the things that come to mind is his moonwalks, his twirls, and his songs that forever changed music as we know it. He is without a doubt a legend in the music world. But that is certainly not all there is to Jackson.

Apart from the fact that he forever revolutionized music, he also changed a lot of lives. He spearheaded global campaigns on issues such as AIDS, climate change and Cancer. He also supported causes such as Refugees. He used his dance and music as a strong tool of influence on people. To this present day, it would be difficult to find someone who doesn’t get drawn to his style of performance. His unique dance moves and the evergreen lyrics of his hit songs all tell a story of a man who forever changed the world in his little way.

Aside from the huge influence, he wielded in the world of music, he also had considerable influence in the world of fashion. This ranged from fast fashion to high fashion and the influence of his fashion was quite visible on all spheres of life. Many new generation artists such as Kanye West and Justin Beiber have incorporated some aspects of his style and personalized it.

With his influence in the world of fashion, Jackson also made considerable inroads in the world of charity. Even though he was not the only one to do this, he was certainly very influential. He is one of the pioneer celebrities who used their influence to create awareness for certain causes.  It, therefore, suffices to say that he was not just a pop star, he was also humanitarian par excellence. His footprints in the world of humanitarian efforts can be seen in organizations such as the Martin Luther King Center for Social Change, The United Nations High Commission for Refugees as well as Unicef just to mention a few. He was a big-time advocate for causes that involved children and his footprints in this regard were seen all over the world.

One of the most notable ways via which Jackson had considerable influence on global culture was via Global culture. He was not just well known in America, his wings of popularity spread to regions in the world such as Africa, Asia and places are known not to have considerable western influence. His influence was so strong that he was one of those that helped foster a sense of community in the world we know today. Apart from his, music, social and fashion influence, he also is credited for setting the benchmark for fame.  He redefined the meaning of the word fame and legend.

The talent possessed and used by Michael Jackson is one that would be an object of discourse for a very long time to come. The fact that he made hit songs from melodies in his head which amazed even the most experienced professionals is one thing that would always amuse people. Did he write his songs? Yes, he did, but beyond that, he wrote an aspect of history that would never be forgotten. 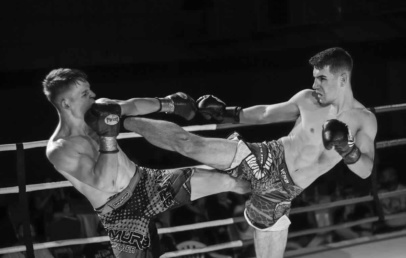 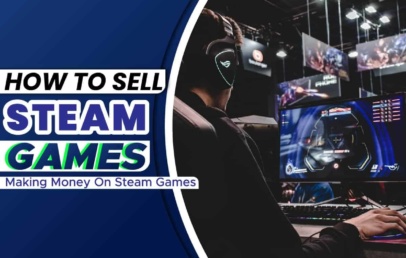