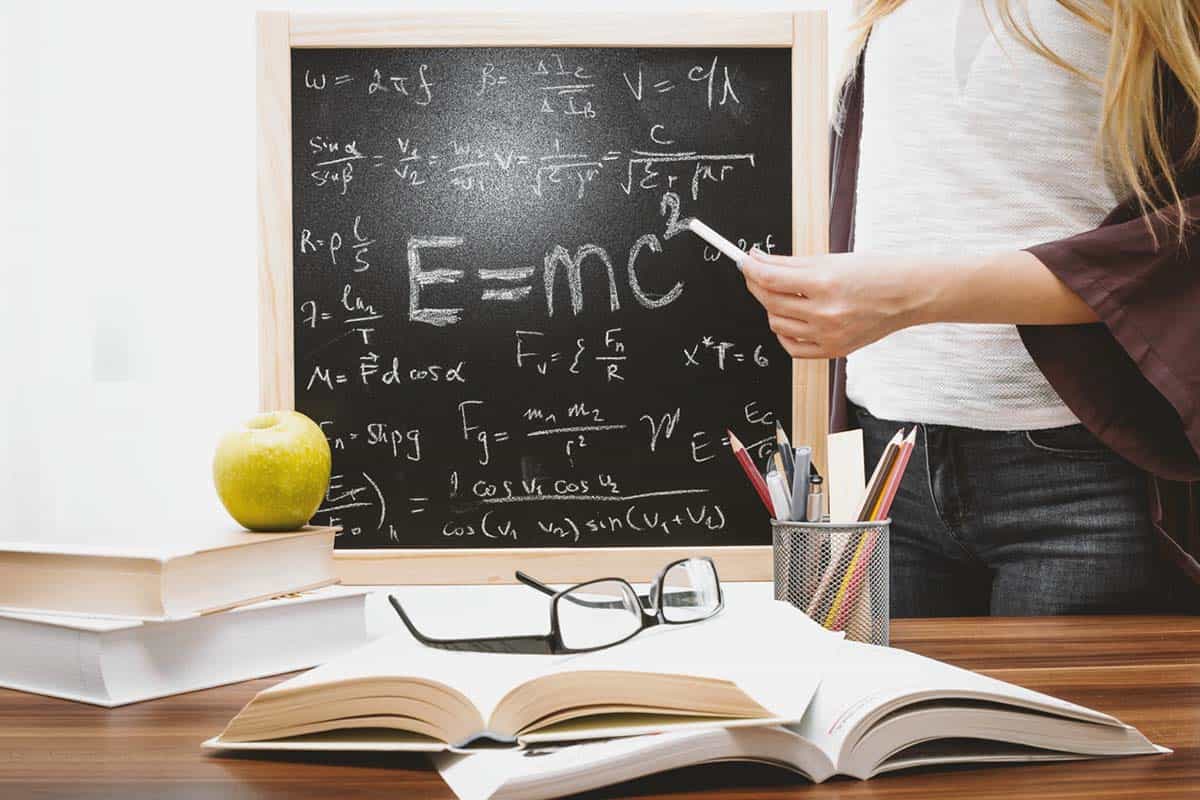 For any society to explore and maximize the potentials of its citizenry, the place of education cannot be overemphasized. Statistics showed that over 3 million people were engaged as elementary and high school teachers as of the fall of 1999 which represented an increase of about 13 percent from 1989. Of the total 3.1 million teachers in 1999, about 2.7 million of them worked in public schools with rest finding space in private schools. So are teachers state employees.  We will unravel this and some other interesting facts about the teaching profession.

Public schools in America are funded through the efforts of the federal and state governments. They are also funded by the local school districts that are usually elected members of such a community.  It suffices to say that school districts are simply government bodies that can be likened to the local City Council.  It, therefore, means that a teacher in a public school is a government employee that is employed by the school district. Teachers are required to swear to an oath to defend and uphold the American constitution as well as the state wherein the teacher resides. This is not different from what is expected of state and federal government employees that get employed.

What Are The Challenges Faced By Public Education

One of the greatest challenges faced by public schools in America bothers on the issue of the cut in such funds. For instance, as of 2018, about 12 states had reduced the formula funding which is the main source of state support for secondary and elementary schools. These budget costs have had a rather telling effect on the students especially those from rather humble backgrounds. This is because public education has always provided a path out of poverty for many. Each year, it is estimated that the school districts spend as much as $11,000 each year on their students.  This is however not the case for the poorer districts as most of them receive just about $1,200 for each child.

There is also the challenge of keeping the schools safe. A reference point to the urgency of this issue is the Parkland Florida shooting. A survey conducted after this shooting indicated that about 57 percent of American teenagers had the fear of being in a shooting in their school. About 25 percent of them are quite worried about the situation. Most people have argued that arming teachers in schools may not be the ideal answer to this challenge.

The teachers also need to be more motivated as the efforts they put into making our country great are immeasurable. Salaries should be reviewed as well as retirement benefits. This should serve as the much-needed catalysts to boost teacher involvement and by extension the quality of education.

What Are The Requirements For Becoming A State Employee?

The required standard for public and private school teachers was quite low at the time of the colonial era into the twentieth century. There was a change in the real job of teaching between the 1950s and 2000  that what was obtainable in the three centuries before. There was a time when it was all about keeping order among the students. But these days it is required that teachers should be able to show some level of subject competence, writing skills, and rhetorical skills as well.  They are also expected to demonstrate imagination skills and must know how to coordinate computer exercise and games.

Because most students tend to learn and different rates, this requires that classes are not run at a rigorous pace. Also, gone are the days when the teacher would require a blackboard and chalk.  Teachers are expected to have some level of understanding about how to operate certain multi-media equipment while also creating Microsoft PowerPoint Demonstration when using a computer while also coming up with more creative ways to catch the attention of students and to make sure they properly comprehend the materials on offer. With the increase in the sophistication of teaching methods, it is expected that students show a level of understanding of the basics of literacy, math, and the sciences.

As of the 20th Century, the requirements for teachers saw an increase in terms of classroom preparation and the course that is taken. The number of public school teachers with post-graduate qualifications has seen an increase over the past decade with nearly all public school principals possessing at least a master’s degree. Teachers are a group of educated people.

We have established that teachers are state employees and as such, they are entitled to insurance benefits and pension. The question many ask has to do with the capacity of these funds to cover for themselves and other people close to them. Do these payments cover the relatively low pay they receive? Here is a breakdown of some of the benefits accrued to state teachers

It is a fact that most public school teachers are by default entitled to some sort of benefits. Under such an arrangement, the state simply offers them a life payment after they must have retired from a long time of active service. Both the employee and employer usually make some contributions that the state then invests to fund the said pension.

The pension plan can be quite rewarding for teachers who must have put in several years of active service because this fund grows with time. The drawback of this system is that the pension plans of many states are quite underfunded and there have been moves aimed at resolving the related issues. These changes include increasing the contributions made by employees, reduction of the benefits to the new intakes and factoring in the lower cost of living adjustments for retirees.

It, therefore, suffices to say that the cost of pension has been shifted to the individual especially seeing that teachers have been required to increase the contributions they make to the pension programs. It is on record that only a few states have a well-defined contribution plan which does not offer a set payout. Employees and employers instead contribute money to a given account in which the individual is responsible for investing it.

The mean monthly teacher contribution for family health coverage saw an increase from$334 back in 2010 to $$460 in the year 2016. Also, the portion which the public school teachers contributed saw an increase to about 38%.

Statistics show that about 40% of public school teachers which represent over a million of them are not under the cover of Social Security. Originally, Social security covered just private workers, however in the 1950s; there was a provision by Congress that gave access to states to extend the Social Security privilege to their workers. Several states chose to be exempted from enrolling their workers in this program. They instead opted to give their workers rather generous pension plans that had a better formula.

There have been arguments that pension plans are not the best for teachers and expose a number of them to uncertainties. For instance, it is a fact that almost fifty percent of American teachers will not qualify for the most basic pension benefits. This is added to the fact that less than one out of five of them will stay long enough to earn them a retirement benefit.

Several people consider the three months off as wonderful. The requirements are quite different from state to state, but for most public schools, the standard year is about 9 months. It is also assumed by many that teachers tend to get these three months off. However, according to the National Education Association, it is only the students that get these days off. Teachers often spend the entire summer shuttling between other jobs as well as taking classes to renew their certification or upgrade.

What Do The Benefits Enjoyed By Teachers Compare With Other Professionals?

It should be noted that teachers tend to enjoy more benefits when compared with other professionals. This, however, does not take away the fact that teachers are grossly underpaid when compared with workers with the same levels of education and skills. For instance, the compensations accrued by public school teachers were found to be about 11%  lower than those of other workers as of 2015. It was estimated as in 2017 that the average public school teacher wages were about $60,000. However, this varies from one state to the other. Some states pay less than the average while others pay more than it.

Are teachers state employees? We believe we have done justice to that question and other related issues. The role of teachers in shaping America cannot be overemphasized hence the need to make their welfare of paramount importance. The government has to do more in terms of funding and support for public schools. 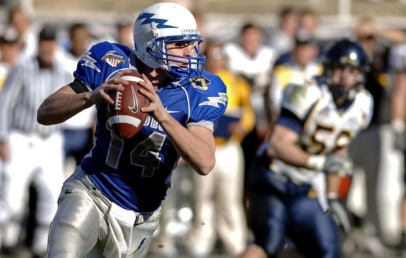