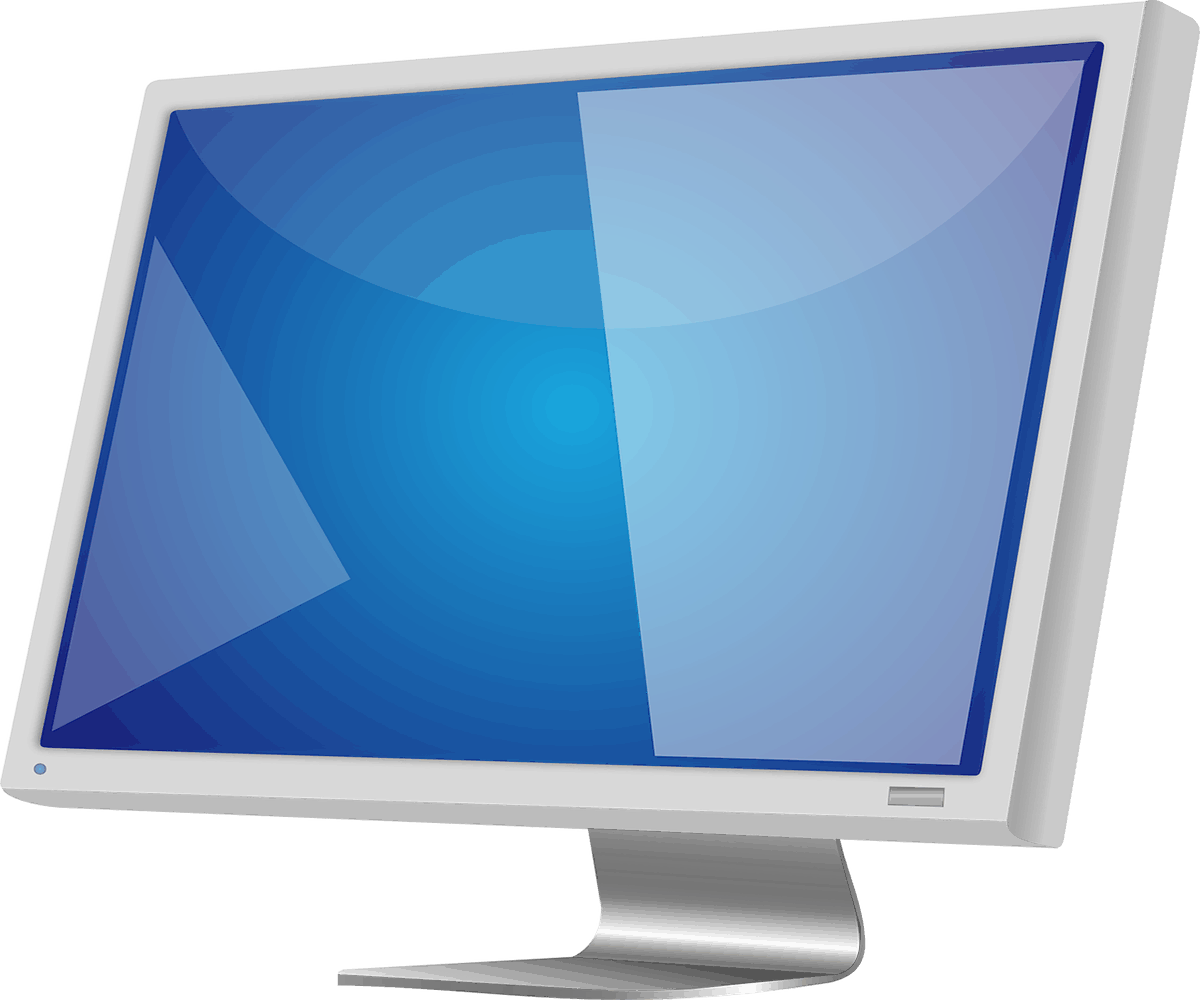 Not too long ago, the differences that existed between a Monitor and TV were so clear that there was no way they could interlope. However, these days, the lines are becoming less clear and it is becoming quite easier even though more expensive to replace one for the other. The biggest difference that exists between either of them is the resolution they posses. To attain certain standards, a Television set ought to be programmed at a certain resolution. Also, all the images which it needs to display would either be downscaled or upscaled to meet up with this resolution. But then, what is the difference between TV and monitor.

What is the difference between TV and monitor?

The difference between TV screens and a computer monitor can be seen in the fact that the main aim of a computer monitor is to accept the signal of a video while converting the same into a visible image. It often requires the image being sent to one of its analog or digital inputs. From there it is processed and then displayed on the screen. A TV has a tuner by default. This means that it can accept television signal input from anywhere in the world. Also, a tuner permits the television to change channels directly even though this is usually done these days using an external cable box. Aside from having a tuner, TV’s these days now make use of apps and stream videos using the TV. A computer monitor, on the other hand, may simply have small speakers which may not be able to produce reasonable sound. Monitors also do not have streaming capabilities or apps. They are dummy display.

It, therefore, suffices to say that the main difference that exists between TVs and monitors is that a monitor is a dummy display which gives an image provided input is available. In the case of a TV, there is a tuner via which you may select more than one channel for TV viewing and may also have streaming capabilities as well as surround sound experience.  Other differences include refresh rates, video resolution, and the likes.

Distinct Features Of Monitor And TV

Some distinct differences exist between TV and monitor. Here is a breakdown of some notable ones:

What Is A Computer Monitor?

A computer monitor can best be described as a device that displays data in the form of pictures. Usually, a monitor is made up of circuitry, visual display, power supply, and casing. The display device found in several modern monitors is usually a thin film transistor liquid crystal display along with LED backlighting. The older monitors are known to make use of a cathode ray tube. Monitors are often linked to your computer using Digital Visual Interface, VGA, DisplayPort, HDMI, and Thunderbolt.

Computer monitors were originally used for processing data while the television sets were specifically used for entertainment. Beginning from the 1980s onward, monitors have been deployed for both entertainment and data processing. Television, on the other hand, has been fitted with some computer functionality. The common aspect ratio possessed by both computer monitors and televisions has been modified from4:3 to 16:10 and then to 16:9.

What Is The History Behind The Computer Monitor?

Before we started seeing the awesome viewing experience that our LED monitor TV screens and super-fast computers, there was a time when early electronic computers were simply fitted using a panel of light bulbs. Usually, the state of each bulb would serve as an indicator of the off and on the state of a register bit contained within the computer. This game room for the engineers to closely monitor the internal condition of the device and this is how the panel of lights got to be known as a monitor. Because early monitors were only designed in such a way that they could only display a limited amount of information and were also transient. They were hardly considered for output purposes. A line printer was instead the main output device while the monitor was saddled with the function of tracking the operation of the program.

With the evolution of technology, engineers saw the CRT display was of the greater flexibility that what was obtainable with a panel of light bulbs. Eventually, by getting control of what was being displayed in the program, the monitor became quite powerful as a device. It is interesting to note that computer monitors were once referred to as Visual Display Units.  This name has however faded since the 1990s.

What Is The History Behind The Television?

Television is a telecommunication medium that is used to relay moving images in color, black and white, and three or two-dimensional sounds. Television is simply a medium used for entertainment, advertising, and news. Television became available in its base forms back in the 1920s. However, it would only begin hitting the markets after a few years. At the end of the Second World War, upgraded black and white television broadcasting began gaining popularity in Britain and America. At this point, Television sets became a common commodity in businesses, homes, and institutions. By the 1950s, television was the main avenue for gaining influence on public opinion.

Before the innovation of TVs of upgraded pixel density and those we now use for our console gaming, the first major leap in innovation was the introduction of the colored TV back in the 60s. There was also the advent of pre-recorded materials such as VHS tapes which helped improve the viewing experience.

Since the coming of smart television in 2010, internet television movies and programs have assisted in improving the availability of certain television programs through the internet via certain streaming services such as Amazon Video, Netflix and Hulu.

What Are The Similarities Between Monitor And TV

Televisions are often available in the form of 4k UHD and full HD resolutions. Monitors can also be gotten in ultra-wide resolutions with an aspect ratio of 21:9 to have a better viewing experience. Most of the time refer to this as pixel density which simply stands for the ratio of the screen size and screen resolution. It simply measures the number of pixels per each. In a case where your monitor is greater than 24 inches when you view texts closely, you will observe that they are blurry and smudgy.

If you are the type that does not watch TV quite often, you may purchase a smart TV and then download or stream your favorite movies and TV shows. Also, with your smart monitors, you may have WiFi and Ethernet access and do likewise.

The advent of TVs and Monitors forever changed the way we saw and lived life. The innovations witnessed over the past few years have also contributed their part to ensure that the viewing experience improves. Without a doubt, we have seen the last of these innovations.

How Much Does A Radio Ad Cost? 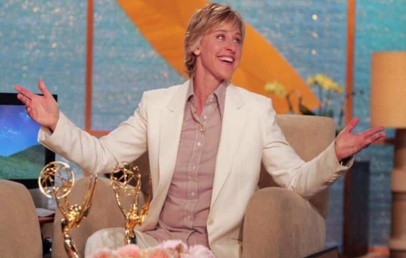