How Many Pills Does It Take To Overdose? 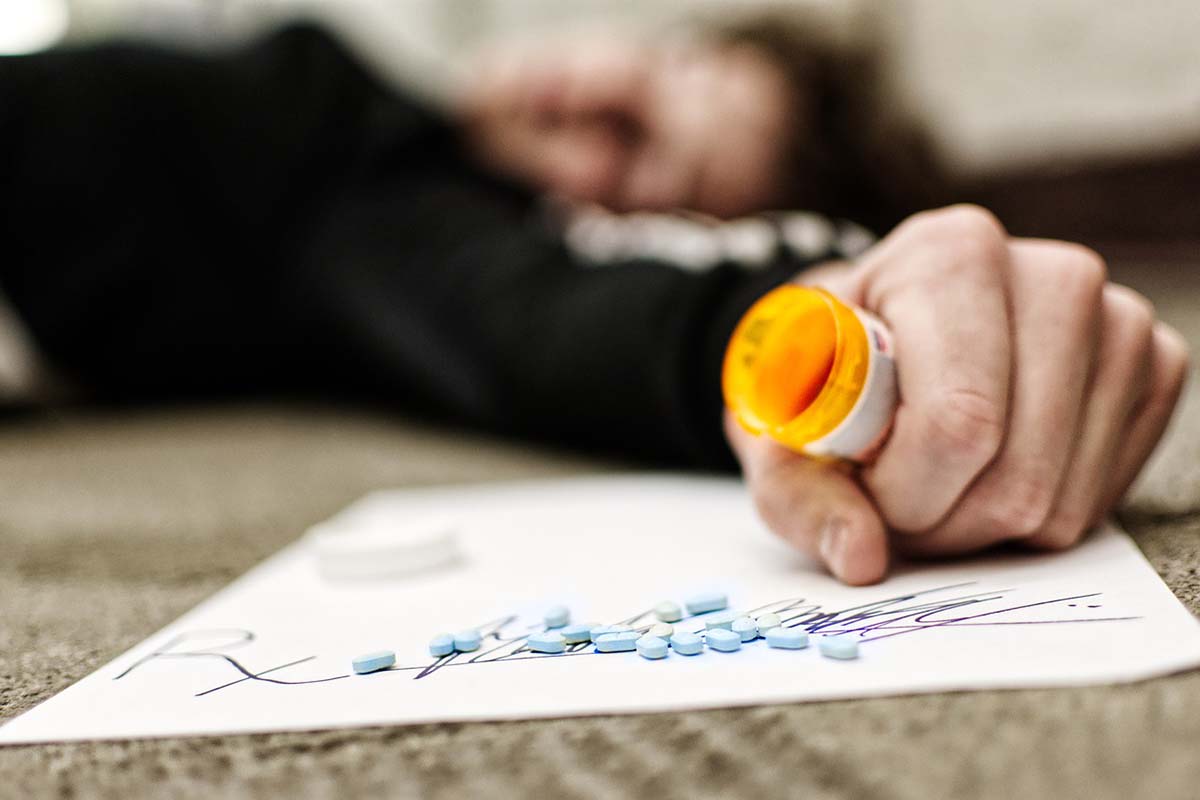 A drug overdose simply implies taking excess of a substance whether it is over the counter, prescription, illegal or legal. They could be intentional or accidental by nature. If you have ingested more the amount of a drug that is recommended or perhaps taken enough amount that could leave a harmful effect on the functions of your body, it suffices to say that you have overdosed.  A drug overdose may lead to serious issues such as death. Also, the severity of such an overdose is subject to the drug, the volume taken and the medical history of the person that took the drug.

How many pills does it take to overdose?

An overdose means to take more than the Doctor would normally prescribe. Hence, it can be two or more in a situation where you are asked to take just one. It could be 3 or more in a situation where it is recommended you take 2 pills. Also, a drug overdose may not be harmful some of the time, but in most situations, it could turn out to be fatal. This is why you should take great care to ensure that you do not overdose on any type of drug. You should use pill organizers for this purpose. A pill overdose will always lead to some form of reaction from your body, mostly adverse.

What Are The Risk Factors That Expose One To The Danger Of Drug Overdose?

Certain factors could aggravate the possibility of a pill overdose. Here is a breakdown of some:

Adults may overdose on a drug if they fail to adhere strictly to the prescribed instruction. In addition to this, taking too much of the dose or taking it too early may lead to the overdose of a drug that should be safe for you ordinarily.

When drugs are improperly stored, they can become an easy target for little kids. One thing about kids is that they can be pretty curious beings and will always want to put things in their mouths. Kids have a higher chance of suffering from an accidental drug overdose if they are not properly monitored.

Another possible situation could when a person misuses drugs hitherto prescribed for illicit purposes. This, in turn, exposes such individuals to risks of an overdose. This happens more when there is a case of addiction. The risk is even more serious when there is a combination of different drugs and also with alcohol.

What Are The Symptoms Of A Drug Overdose?

The possible symptoms of a drug overdose may differ depending on the drug, person involved and the amount that is consumed. Some of the symptoms include drowsiness, vomiting, and nausea, agitation, breathing difficulty, enlarged pupils, convulsions, tremors, delusions, and hallucinations.

It is important that when you observe these signs, you should quickly seek the help of medical personnel. The easiest way to know if these symptoms are a result of an overdose is when they surface after taking drugs.

Treatment available for drug overdose differs depending on the prevailing situation. Thus, knowing the number of drugs taken in can go a long way in the process of treatment. More often than not, this information is not often available. In this case, some of the strategies deployed by healthcare practitioners include: giving the patient activate charcoal which helps in the absorption of the drug. They could also insert a breathing tube when there is a perceived problem with breathing. Also, the stomach could be pumped to remove the stomach from the stomach.  Finally, intravenous fluids could be given to assist with the speeding up of the removal of such substances from the body. In most cases, the healthcare provider may be able to deploy antidotes for certain cases of overdose.

What Can Be Done To Prevent Drug Overdose

Drug overdose may be averted in several ways. The most ideal way would be to eliminate the risks of such accidents occurring in the first instance. For instance, if you have kids in your home, ensure that all drugs in the home are kept beyond their reach. Also, if you are the type that uses prescription drugs, ensure that you only use them as you have been directed by medical personnel. Make sure that you do not combine drugs without the guidance of a doctor. Also, make sure that you do not mix prescription drugs and alcohol without first asking your doctor.

If you belong to the category of those who abuse drugs, it is ideal that you quit. This is probably the best way for you to avoid an overdose. You should also know that taking some drugs may be riskier than others. Also, injecting or inhaling certain drugs may make them get to your brain quicker than normal. If you are however finding it difficult to quit, you should speak with your doctor as regards the next step to take.

What Are The Statistics Of A Drug Overdose?

The statistics for drug overdose is of staggering proportion with the constant increase being experienced. As of 2017, there were over 70,000 Americans who died as a result of drug overdose issues. This is almost twice the number recorded as of 2007. There is also a large number of people who are victims of nonlethal overdoses each year. Such cases are often handled in emergency rooms if there is medical assistance available. If they however overdose and no one is around, they may have to recover alone at home.

One of the easiest substances to overdose on is opioids, this is mainly because of the way they function the moment they are consumed. Our bodies have opioid receptors in different parts such as the central and peripheral nervous system, brain, as well as the gastrointestinal tract. When a person uses opioids, the receptors outlined will become activated and as such slow down the body. In a situation where your body becomes overwhelmed by opioids, the receptors become blocked and as such, it won’t be able to perform certain functions. This would then lead to a situation of overdosing which may, in turn, slow down the breathing of the person to the point where it stops it. It should be noted that different opioids could be quite severe. In this situation, it could take some minutes for a person who just took it to feel the full effects. It is as a result of these strong opioids that the American President declares an epidemic in that regard back in 2017.

Depressants which affect the human central nervous system include alcohol an opioids. Drugs which serve as CNS depressants will simply decrease the body temperature and blood pressure. It would also slow the rate of breathing and heart rate. This is the reason why such drugs have sedative effects that leads to a lowering of anxiety and causes a euphoric feeling. However, when an excessively high dosage of these drugs is taken, it could cause certain side effects such as overdose, respiratory failure, and even outright death.

Alcohol overdose often occurs when a person consumes more alcohol than the body can process per time.  A sound human body should ordinarily be able to handle a unit of pure alcohol for each hour which is equivalent to the alcohol in a half-pint of beer.  In the case where an individual takes in more alcohol than this volume within a short period, there will be a build-up of the alcohol levels in the body because the body won’t be able to process it quickly enough. This, in turn, may cause an alcohol overdose.

Certain stimulants such as cocaine and meth both have an effect on the central nervous system but in a way different from opioids. What they do is to increase the rate of the heart, body temperature, and breathing. A stimulant overdose may occur in a situation where the respiratory system, cardiovascular system, and blood circulation rate gets overworked.  Some of the symptoms of stimulant overdose include chest pain. Convulsions, excessive sweating, increasing pulse, stroke, cardiac malfunction, and hypertension are some of the other symptoms.

There are currently no FDA approved remedies for treating stimulant overdose. There are however some medications that can be used to lower the effects and stabilize the vital signs such as respiratory irregularities.

Being able to remedy a case of an overdose of pills at home is certainly not a direct replacement for going to the hospital. Even if it appears the victim is fine, there is always a chance that something unexpected may still happen. Overdose is certainly not one of the best words to hear, but if the victim learns from the whole experience, he or she can fully recover.  But knowing how many pills does it take to overdose is very important to avoid it.

How To Get Pregnant Without Him Knowing?

Why Do Mosquitoes Need Blood? 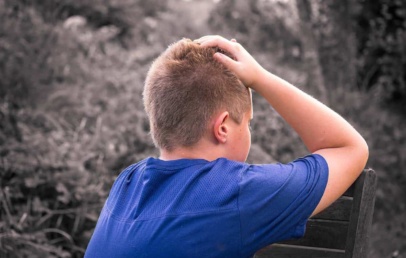