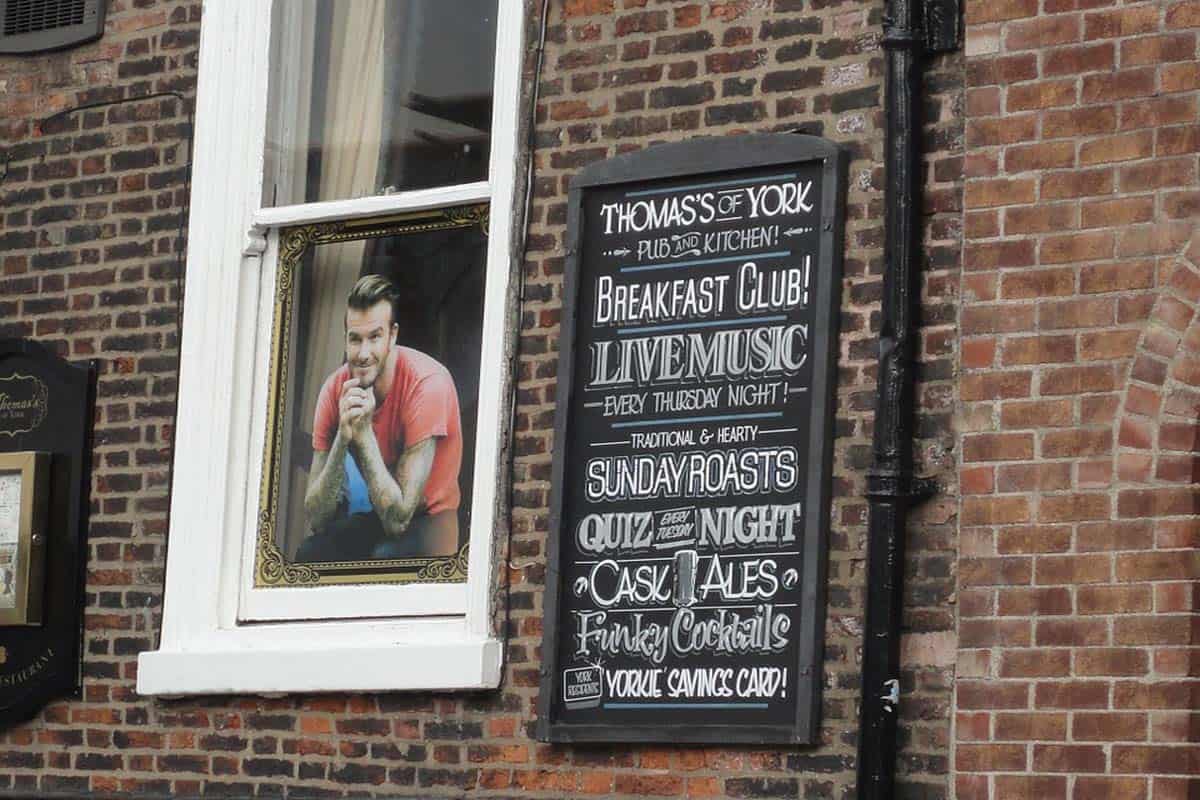 David Beckham was once a captain of the English football team. During his career years in soccer, he played for top European clubs, such as Manchester United, Real Madrid, AC Milan, and PSG. Beckham is among the few players who have had the opportunity to win every trophy that exists in club football, though unable to win any trophy at the country level. He is famous for club football more than country football.

The question is: how good was David Beckham?

David Beckham is very popular in the world of soccer, both nationally and globally. A five years old child that was not yet born at the time to witness his career years can affirm to knowing the name, David Beckham. How good was David Beckham, seeing he has so much fame. He was not so much of a great player when compared with the likes of Ronaldinho, Zidane, Ronaldo, etc. However, he was the inventor of curved passes and free-kick.

Here’s other things you need to know about the famous David Beckham!

He Was Good At Taking Set-Pieces

David Beckham is mostly famous for taking set pieces, whether corner kicks, free kicks, penalties, etc. It was his area of competitive advantage over others. If given five penalties, he can score all the same thing with free kicks.

He is a specialist in taking set-pieces, including giving accurate passes both long and short. His ability to hit the ball to a far distance is one of the qualities that help him when taking any set piece. Fans are likely to joke about it that Beckham’s original design was for taking set-pieces.

Although he was not good at contending and marking ball with opponents, he is also not famous for dribbling much. It could be because he was not so good in skillful football, unlike the Brazilians. David Beckham surely left an incredible legacy in taking set-pieces.

Today, many midfielders copy his style of passing. He helped to make players realize that you can send long passes with accuracy and precision. His curved passes also make it difficult for opponents to steal or intercept the ball.

Set pieces were not the only factor that led to the worldwide fame of David Beckham. B was so good at playing free kicks that whenever he steps out to take one, fans start cheering, even before he hits the ball because he would put the ball inside the net.

David Beckham’s free-kicks were not like that of the other players. Most players during his era come out, take a set piece with a 40% probability that they might score or not, but his case was different. Everyone considered him to be a specialist in handling set pieces.

There was a period when after playing a free-kick and it hit the top cross bat of the post when interviewed, he said that the people that fixed the goal post did not arrange it properly. Researchers and goal post experts had to examine the goalpost to confirm his claims. The result finally proved that David Beckham was right; the people that arranged the goalpost made errors while adjusting and setting it.

His free-kicks confuse goalkeepers. He hits it in such a way that the ball starts straight in motion. However, it bends to the other direction when close to the post. The skill is so incredible that fans nicknamed it “banana shot.” It was challenging and confusing to goalkeepers.

Most goalkeepers who had been victims and witnesses of his free-kicks affirm to being confused about the direction of the ball. Some said that it amazes them, which is why they stand in awe and watch the football as it hits the back of the net.

Many footballers have imitated his free-kick pattern. His style of free kicks has become a popular pattern for playing free kicks.

He played as a right-side midfielder in Man United. He played a very significant role in the team that won the Champion’s League in the late 1990s. That year, he won the UEFA Midfielder and Best Player of the tournament. He was also a runner up in Ballon d’ or and FIFA World Best.

It is in the records that David Beckham’s best years of football were in Manchester United. His popularity and fame are traceable to his performance while he was still playing in Man U. One could liken him to be the powerhouse of his team.

Though he was not famous for having flair in dribbling and displaying individual and multiple skills on the pitch, his pass accuracy was beneficial to his team. David Beckham was a player that is very good at long passes; he can extend the ball from one wing to the other side with precision. His quality of passes is rare. It is a quality that most midfielders do not have.

As a midfielder, his primary role was to locate the striker or anyone in the right position to score. A midfielder is the pivot of the team; he regulates and stabilizes ball control. Distributing the ball to diverse players and monitoring ball control is also the job of the midfielder.

There are speculations that David Beckham spent time training himself to be very good at the wing he plays rather than being a more skillful player. It might be accurate based on the fact that he was very good at being a midfielder and passing the ball.

David Beckham was among the pioneers of curved passes and set pieces. He can score a set piece from almost any location. His remarkable performance in Manchester United led to Real Madrid having an interest in him and later signing him.

After some successful playing years in Man United, Real Madrid bought him, and he transferred to Real Madrid. Though David Beckham had successfully proven himself to be a valuable asset at Manchester United, he could not achieve such a feat in Real Madrid.

His experience at Madrid was a struggle between staying fit and winning trophies. When Real Madrid signed him, it was with the hope that he would make a difference and help revive their struggling team. Real Madrid was losing credibility and needed a savior.

The team’s performance was low, and the players’ morale was weak. They needed someone to come to ignite a spark that would cause a transformation in the team. With hopes and aspirations of making a difference, Real Madrid management saw David Beckham as the right man for the job. However, he fell short of their expectations as he could not perform as expected.

David Beckham is not a player known for running with the ball and dribbling other players to create scoring opportunities. One can liken him to be a slow pace player, but one that has the eyes of an eagle. He can spot a player well-positioned in the opponent’s goal post from his team half. With pass accuracy, he can send the ball to that player without any error. He was fortunate to have won one trophy with Real Madrid.

David Beckham As Captain Of England

England was the test of his competence. Although he was captain of the team, it did not add to his level of performance. He had his memorable days and periods where he was a national hero, but those days are limited. However, English fans will always remember David Beckham for his incredible penalty that made them win the game against Argentina in the 2002 World Cup.

During World Cup Qualifiers for the 2002 World Cup, he scored a last-minute equalizer that sent Greece parking while England prepared for the world cup. His team needed a draw if they were to qualify for the forthcoming World Cup in 2002. The stadium was silent and filled with hopes and prayers emanating from the heart of the English fans.

At some point, the match was approaching stoppage time, and England was trailing behind Greece. It seemed like Greece will proceed to the World Cup, while England will have to wait for the next World Cup Qualifiers. However, David Beckham broke the silence after he scored a superb equalizer.

Most fans still refer to that moment with excitement. They said it is one of the best achievements Beckham had on the English team. His second achievement is also similar, where he scored a winning penalty in the World Cup Argentina.

David Beckham is not much of a star in the England National team. Although he was once their captain, it did not make much difference. He rates mostly as an average player in his country.

David Beckham is famous for being very good in terms of set pieces. His teamwork and pace might be average in rating, but his dribbling skills will rank below average. He was a midfielder that concerned himself more with giving accurate passes and scoring goals.

It might be challenging to answer the question, how good was David Beckham if one is judging based on his fame and popularity. He is so famous that you might think he won FIFA Best Player or Ballon d’ or. It is quite incredible for a player whose fame is traceable to one club to have such a broad fan base. 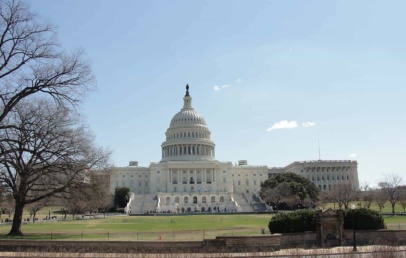